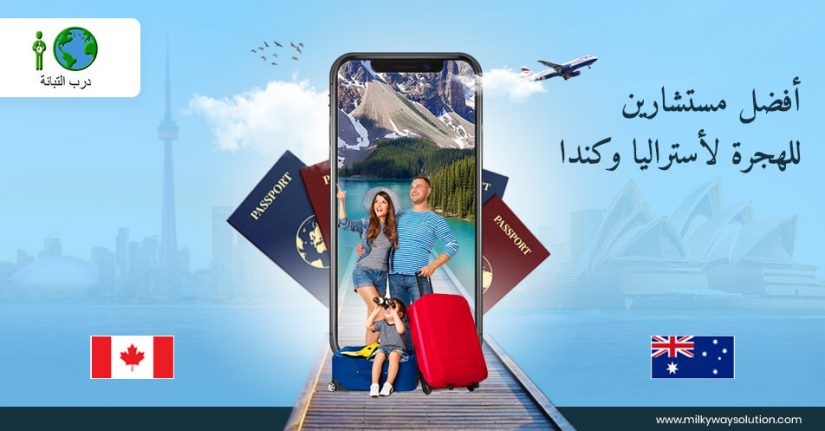 Covid 19 Latest improvements in Canadian Immigration in Brief: April – May 2020

To combat the flood of news about corona virus and isolation, we bring you top headlines about the recent developments in Canadian Immigration process, a quick update to up to speed with everything you need to know, and some things that you may not need to know but are just fun to know, in five minutes before you start your day. The latest Express Entry draw has the lowest CRS score of 2020. On April 16, invitations were issued to Canadian Experience Class (CEC) candidates with scores as low as […] 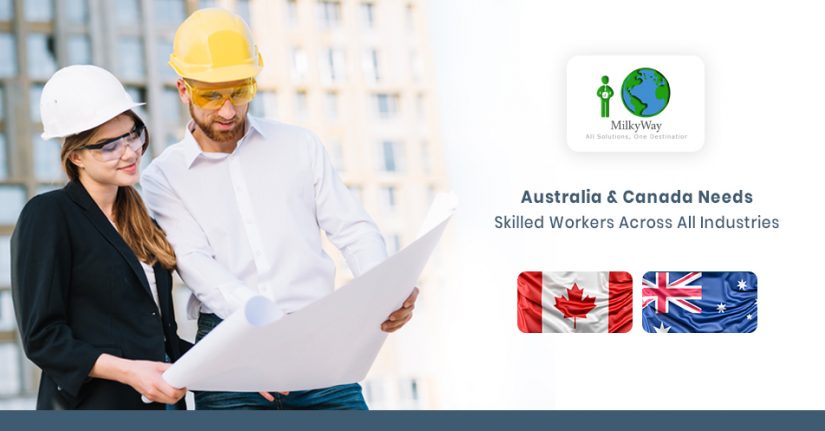 For decades, Canada & Australia has been lauded as a top immigrant destination. In the year 2012 alone, it became home to more than 250,000 new immigrants and has welcomed twice the amount of immigrants as the United States for over seven years. The key to this long-standing trend is the country’s thriving economy and its ongoing demand for labor, which has maintained the government’s interest in keeping pace with a target of between 240,000 to 265,000 new immigrants each year. In many Australian & Canadian industries, the need […] 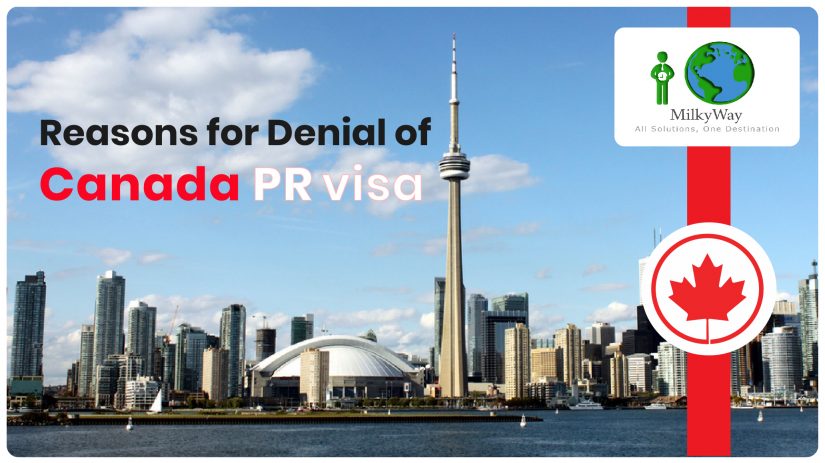 Before you set off on your big move to Canada, it’s important to know that some things are likely to be done differently than what you are accustomed to. We also highly recommend you keep up-to-date with the latest immigration developments – as anyone will tell you, changes happen regularly that can affect your move. Here are some Reasons for Rejection of Canada Permanent Resident visa: Piece of proof are especially fundamental Appropriate documentation for the Canada Permanent Resident visa is an unquestionable requirement. An applicant is relied upon to […]

3 Ways to get Permanent Residency in Canada

Australia happens to be one of the most sought-after destinations for migrants. The country promises access to a rapidly growing labor market, a robust economy, an excellent healthcare system, Easy access to government benefits and a brilliant education system. Its no-surprise, Australian cities are ranked as the most livable cities in the world after all. The new 491 visa, Skilled Work Regional (Provisional) subclass 491 visa will enable eligible skilled workers and their families to live, work and study in designated regional areas of Australia for 5 years. Visa holders […]

Canada and Australia are the two major immigrant amiable advanced countries across the globe. Every year lots of applicants register for permanent residency in these two countries. However, in regard to register for Permanent Residency (PR), the applicants often get confused as to which country is appropriate to get a PR visa. Searching for the answer yet? So, let us make it simple for you. Benefits are almost similar in both of the countries. You can go through the PR visa benefits in both the countries and take a decision […]

Immigration Industry is very fluctuating and you never know what may happen in the next step maybe that is why most of the people prefer hiring immigration consultants. The next question arises whom to trust for migration purposes? There are so many migrants flocking the market and everyone is offering more or less similar services but one should see that those services should be of genuine nature. The visa and immigration consultants should not be money-digger and dishonest with their clients. One such immigration consultancy that believes ‘Customer is King’ […] 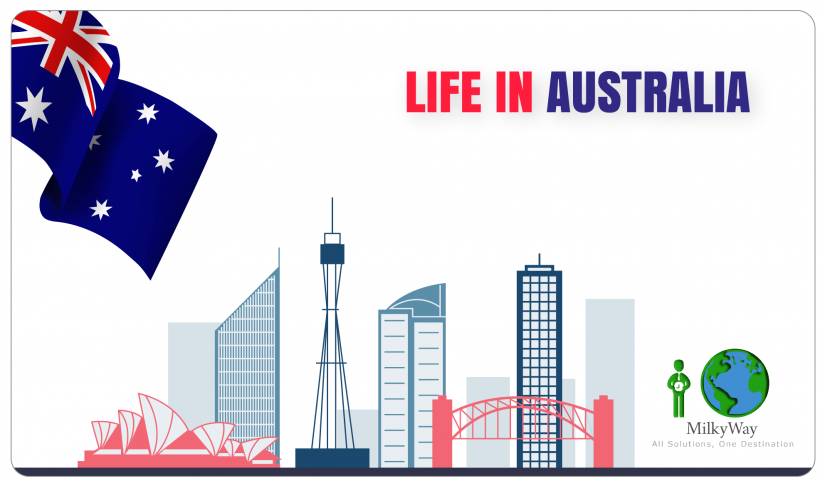 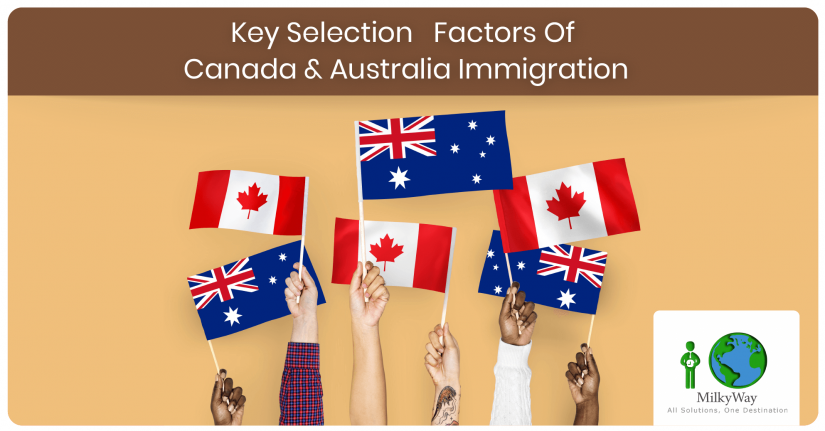 Migrate To Australia Or Canada?– Contact MilkyWay Immigration Expert Now. Selection of right immigration program is the biggest worry of the visa applicants planning overseas immigration. The applicants are most often not aware about the relevant programs based on their profile. This leads to endless wait for the invitation to apply or rejection of the profile. Canada and Australia both countries have some set selection factors to select the skilled workers from overseas and subsequently, allocate them permanent residency. What are the Key Selection factors of Canada and Australia Immigration? Canada […] 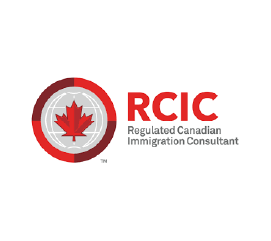